Prost! With a proclamation from Governor John Hickenlooper in hand proclaiming April 7, 2017 “Denver and Bavarian Philharmonic Day,” we officially launched a multi-year partnership with the Bavarian Philharmonic (Bayerische Philharmonie) at a sold-out concert in Denver. Based in Munich, Germany, the leading European orchestra is led by Music Director Mark Mast.

Through this groundbreaking international partnership, our organizations are focused on innovation in programming and performance, with additional emphasis on patron experience and audience engagement. In addition to musician and conductor exchanges, joint programming, and co-commissioned music, the partnership also leverages social media and original audience experience elements to engage and provide educational experiences for patrons in both cities. 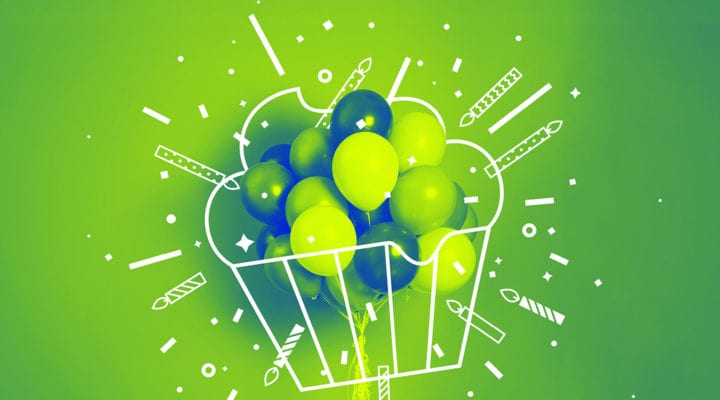 Classic in the Air (Munich)

July 18, 2019
Family Reunion! Munich and Denver International Airports commemorate their sister-city relationship on July 18 with a concert in Terminal 2... April 20, 2019
Voices soar. Presented by the German Cultural Foundation and GACC of Colorado April 20, our buds from the Bavarian Philharmonic... July 4, 2018
DPO in Munich Our German-American partnership continues this summer in Munich, Germany! After our successful European debut last fall, our musical... October 21, 2017
DPO in Munich Music Director Lawrence Golan and eight principal DPO musicians will travel across the Atlantic for a week-long exchange to... September 29, 2017
Bier & Bach & Brahms Transport yourself to Munich for Oktoberfest on September 29 as our 70th Season premiere kicks off with a pre-concert... Dozens of our musicians, volunteers, board members and staff have traveled over the Atlantic to perform in Munich with our friends at the Bavarian Philharmonic earning each of them membership in the ORDER OF THE STEIN! 🍺🍻